One project per month during 2017. Here are my first two for January and february

So at the start of January I discovered the One Project per Month project, and decided to give it a go. You can follow my progress here and I’ll also try to post here somewhat regularly about my experiences.

The first project was an app that does budget tracking. Well, not really budgeting, more like to track what I was spending. I’ve been wondering where all the money went, and this app was made to help me achieve some visibility about that. It’s great, check it out ! If the queen of england needed a way to track her spending, she told me she’d definitely use it ! 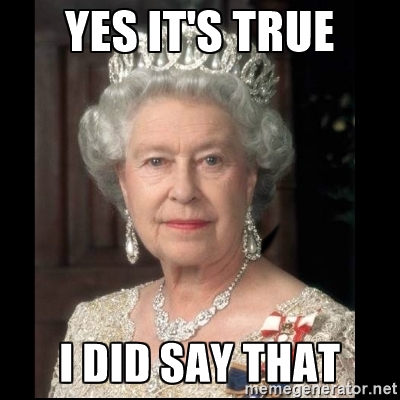 Not that you care, but if you did you could go to the github repo and there you might be able to find out that it was made with React, PouchDB and quite a few more nice things.

Anyway, the second project was the February one (that’s what one per month means, for all of you following from your nursing home bed). I wanted to try my hand at native iOS apps. I looked at the Swift docs, installed Xcode but then I saw got bored and saw on hackernews that someone had built an app with react native and liked, so I said to myself : “Jonathan : do the right and be lazy. The important thing is to get this ready before the 28th” (Yes February was limited to 28 days by royal decree this year, and well, most years really… Who knows why ?) Anyway, so since all good programmers are lazy I didn’t feel too bad about myself. 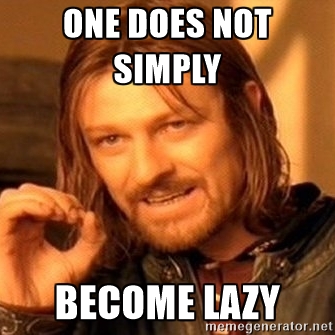 So react-native is was then. Let me tell you, this thing is great ! It works perfectly, you can design stuff with CSS like ease, and all the logic is in javascript. Easy peasy. You can’t get it anywhere though because Apple wants 100€ so that I can upload my free app. But do come by my house and I’ll gladly install it on your phone. If you have an android maybe I’ll just keep for a little while to do a bit of testing. But I’ll give it back. Eventually.

So yes. So far so good. No idea for March though. Maybe I’ll just do a react-native app for the budget tracker 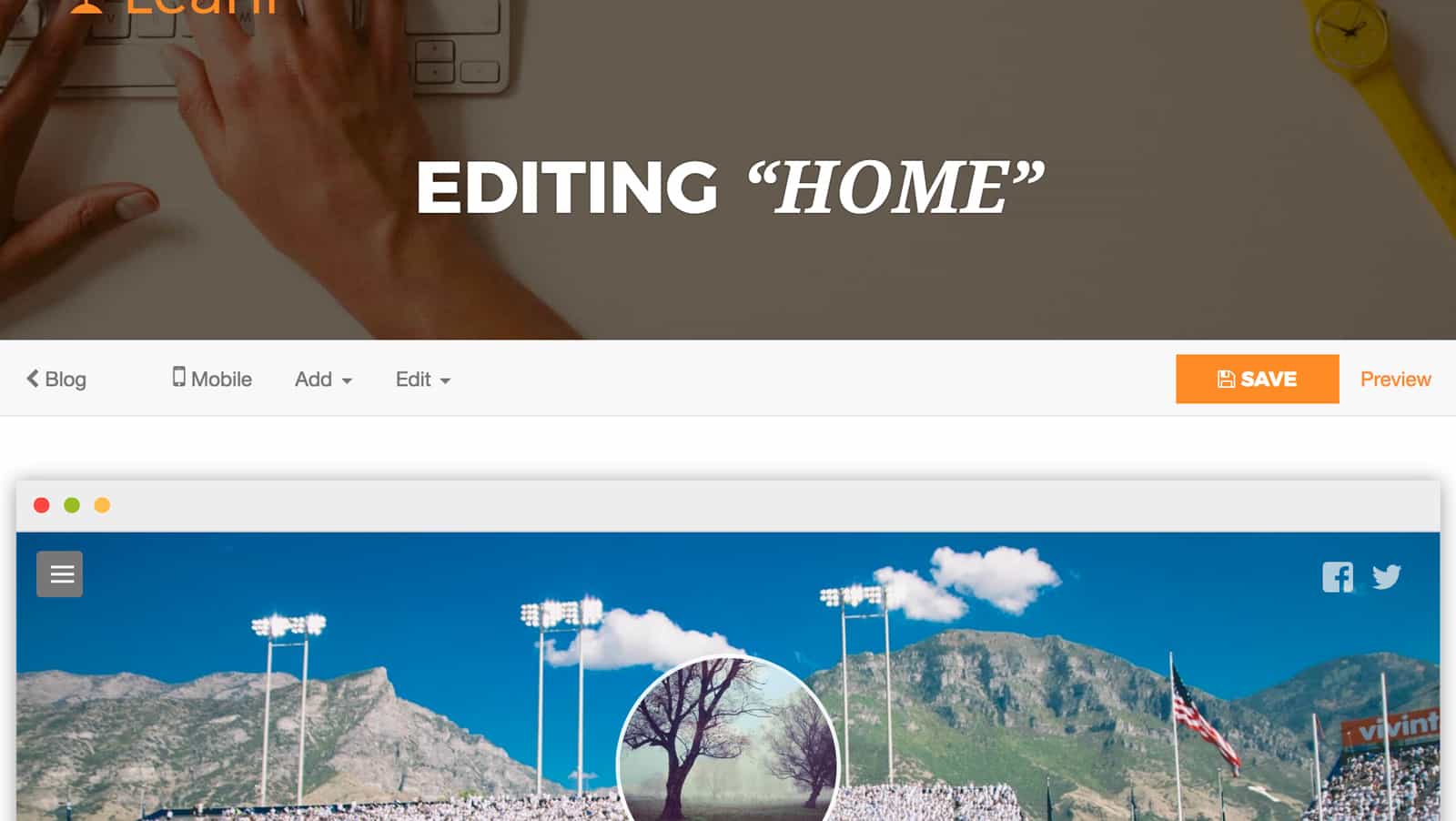